Like every year, Sant Medir has given the starting signal to the Sweet Party with an endearing and fun opening speech by the writer Núria Parera and illustrator Pilarin Bayés.

The Colles, with their flags, left Trilla Square, where is the monument in honor of Sant Medir Colles, and parade along with Trabucaires de Gràcia and a  Batukada reaching the Vila de Gràcia Square, where all flags were lucid on the balcony of the District.

Moreover, from 11 in the morning, there were activities for children, such as horseback riding, which was a success, and craft workshops.

There was also a place that sold the books that led to the two authors to make the opening speech this year Marga the cat at Sant Medir. 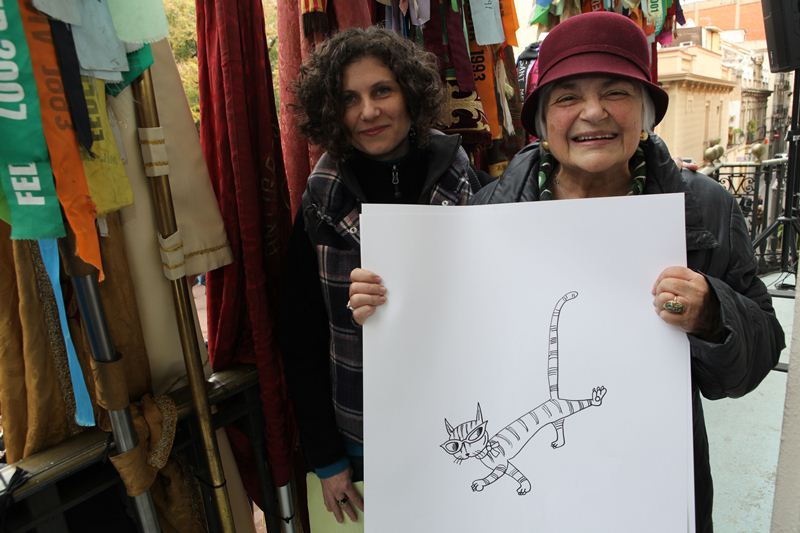